Harold Boué, aka Lion’s Drums and Abstraxion, is a French producer based in Marseille.

The desire to explore different musical territories to his Abstraxion alias led to Lion’s Drums’s birth.  As a tribute to his city, Marseille, Lion’s Drums creates music with its characteristics in mind: a bit rough though luminous and influenced by elements of the Mediterranean, African, and Northern European cultures.  This translates into heavily percussive sounds, italo-disco grooves, tribal house and voodoo-techno.

“Kagabas” is an audio project comprising new compositions based on field recordings of original songs the Kagabas people sing to wild animals and their habitat. 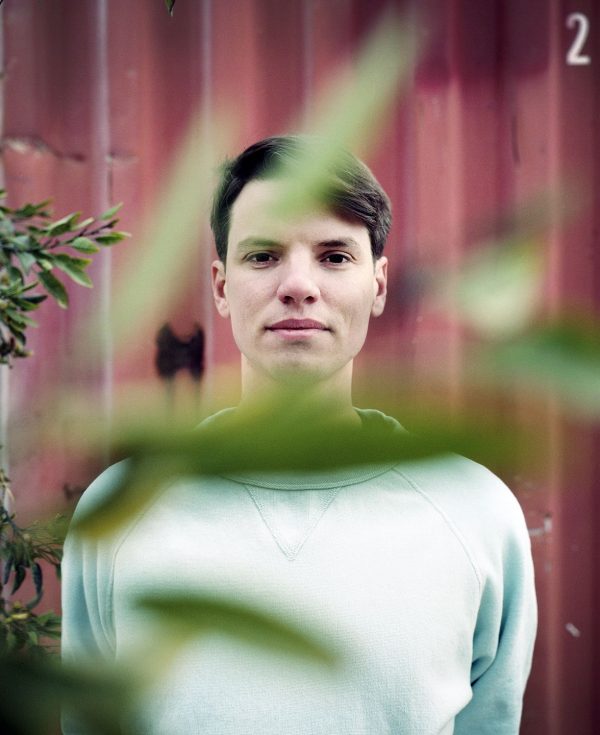